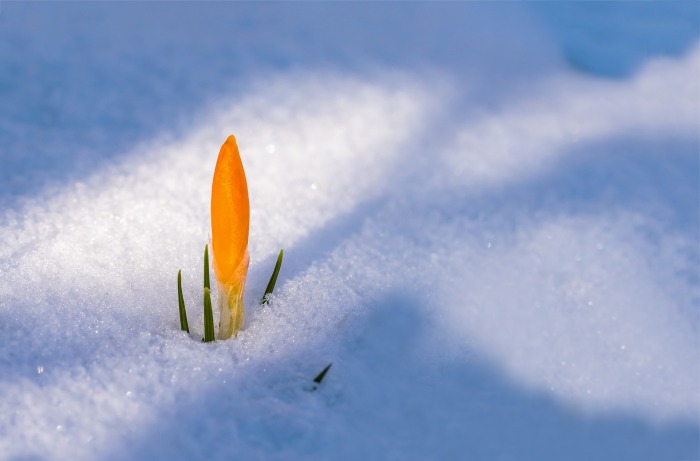 Some criticisms of postmodernism are legitimate. I’ve said before that I’m using a narrow definition of the term postmodern. I’m interested in using the part of modern life and technology that have merit and improve life, while also searching out what worked in earlier times that’s been discarded simply because we have a new way to try. In short, Postmodernism (PM) to me is about searching for what works instead of what everyone else is doing.

One thing that’s missing from the postmodern approach is stoicism. Unlike most discarded things from earlier times, we didn’t just move on to a new way and never ask if it actually improves anything. No, stoicism, as I’m going to define it, actually runs directly opposite to the postmodern concept. Because a stoic is a person who keeps doing something even when it’s tough because, despite all indicators, its better than simply going with the flow.

One of my mentors is a stoic with postmodern tendencies. I’m a PM with a secret stoic side.

If we came upon a man slamming his face into a walk I’d rightly say that this man lacks the creativity to think of a better way, or he is afraid to try something different so he just keeps trying the same thing hoping for a better result.

If we came upon a maze my mentor would rightly say that if we randomly turn right and left we could be lost forever, but if we pick a wall (right or left) and keep following it we’ll eventually reach an exit.

Conclusion–like so many things, stoicism and postmodernism are paradoxical.

There are two major points to Stoic Reality:

Point one can be summed up as embrace the suck. Life will require risk (emotional/financial/physical) and no one gets out of it alive. Find a passion (something worth suffering for) to keep you going and then grind. Anyone who loves camping has learned that if you accept cold/wet nights, mosquitos, hard ground, scrapes etc. it’s actually a lot of fun.

Point two is a doozy. Our culture is based on setting goals and trying to achieve them. Postmodernism relies heavily on lifestyle design because it rightly points out that earning money just to keep score and win an imaginary game of life is exhausting and superficial. I’m a fan of lifestyle design but I can’t ignore the fact that we don’t really know which actions will result in the life we want.

You can take acting classes and audition every day and still never get a part. I understand that this is a “choose yourself” era. We can focus on a career path that makes our own efforts the key factor of success rather than some industry gatekeeper. But still, I can write/publish/market a book, but I can’t make anyone buy it (much less the thousands needed to turn it into a success).

Conclusion–It’s good to look around once in a while to see if you keep getting the same results. Is fear of trying something outside the box causing you to make the same actions over and over, hoping for a different result?

It’s also good to weed out personal agreements that hold you back. Things like, “pain is bad,” “risk is bad,” “I am what I do or have,” “if I only had X I could be who I am meant to be,” “good things are easy and come to you if you want it bad enough,” “Love always feels good,” “I’m unworthy to receive my hearts desire,” “if there’s a price to pay…” and so on.

How do we stand in the paradox of stoic reality and postmodern philosophy? Live from inside out. Look at your outcomes as an indicator of your fidelity to the reflection of God in you. If you’re miserable then you’re probably not being authentic. Chances are good that God is prompting you to do something your fear. It requires faith that he will bring about a good result, even though you secretly know what you hope that result will be. Sometimes God is not bringing a physical blessing, he’s enlightening your character to be more like himself. 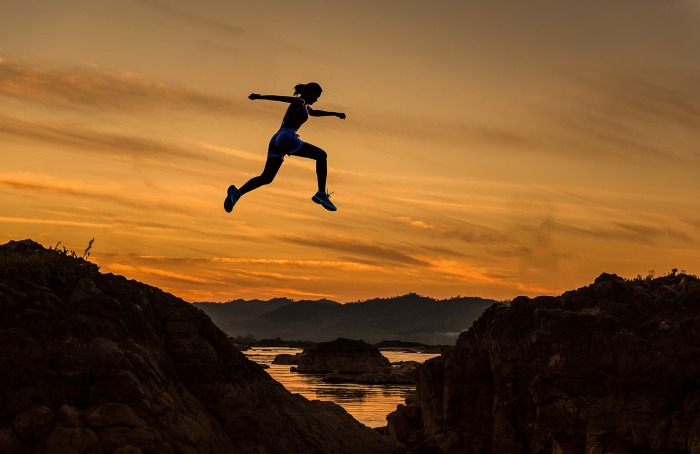